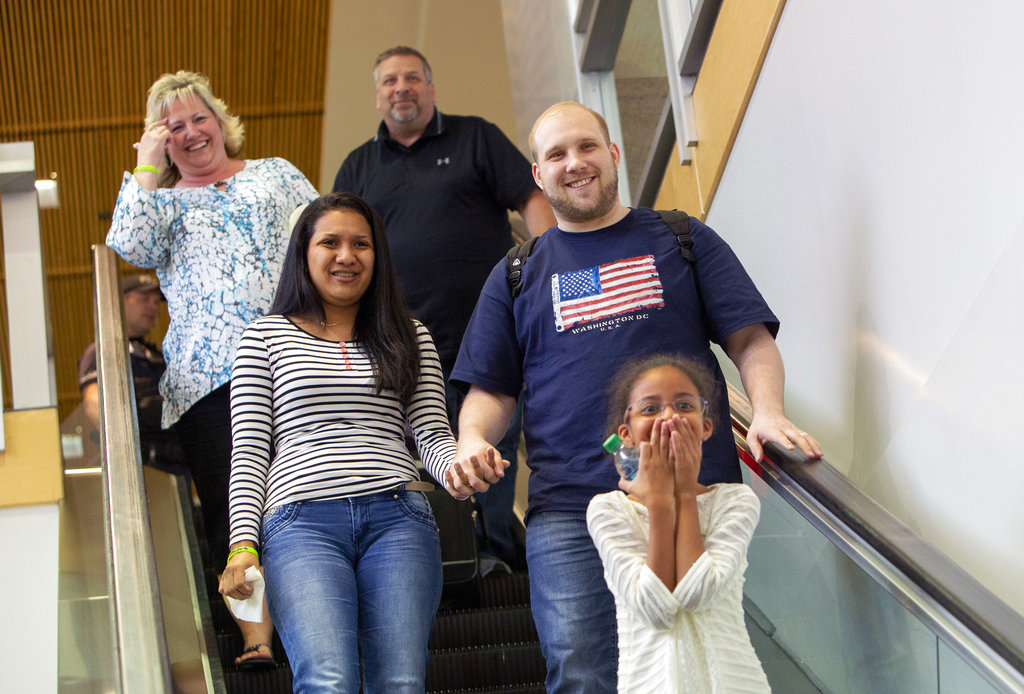 Joshua Holt spoke of his ordeal on the “Today Show” on NBC. The 26-year-old man said he felt “a little anxious” when he got off the plane because there were “tons of policemen”, but then he remembered that they were there to give him “care and love”.

Holt and his wife, Thamara Caleno, were released on May 26 after months of negotiations between US politicians and allies of Venezuelan President Nicolás Maduro.

Holt traveled to Venezuela in June 2016 to marry Caleno, but was imprisoned on weapons charges that he and his family claim are false. His wife was arrested in the same raid.