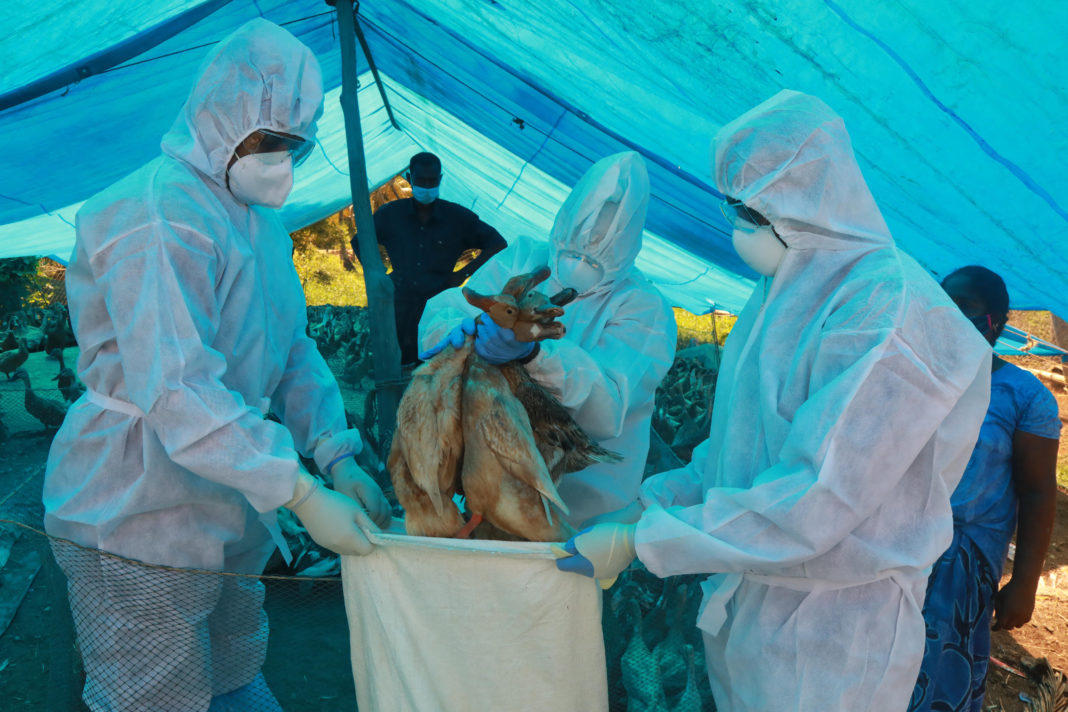 Czech vets are due to cull 80,000 hens at a farm where over 100,000 animals have died of bird flu since late last week, the state veterinary office said Tuesday.

The farm in Libotenice, about 45 kilometres (28 miles) north of Prague, had a total of 188,000 hens before Christmas.

“The numbers show that this strain, the highly pathogenic H5N1, is very aggressive and kills hens in particular fast and on a mass scale,” he added.

He said vets would also destroy over a million eggs from the farm.

The Czech Republic has registered 48 outbreaks of bird flu this year, the highest number in a calendar year in history.

The disease is currently plaguing Europe, with France reporting an outbreak in its foie gras producing Landes region last week.