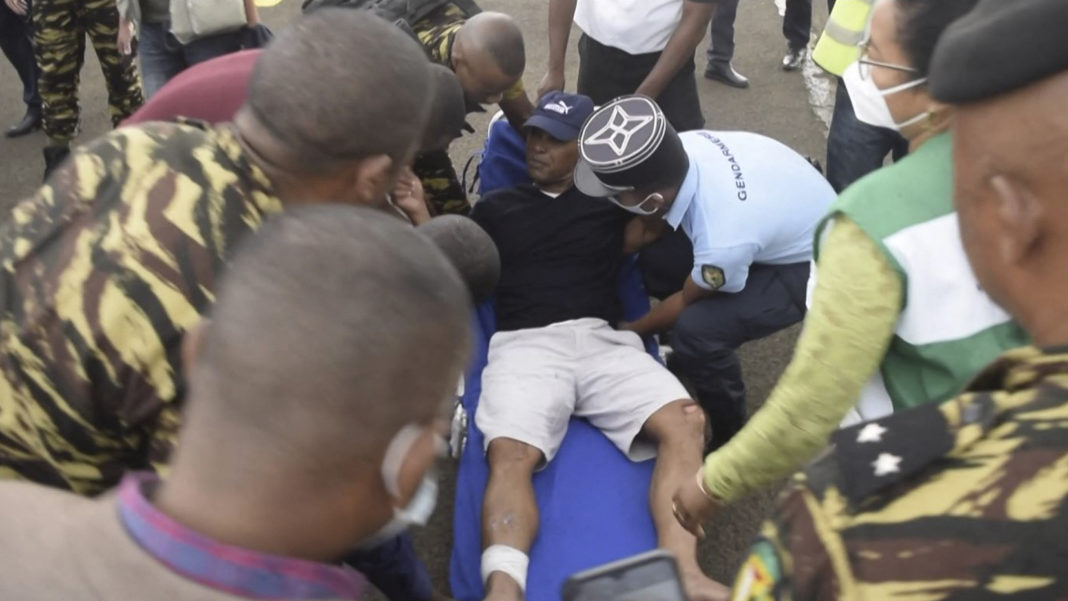 A boat disaster off the coast of Madagascar this week has claimed 85 lives, maritime officials said Thursday, after retrieving 21 more bodies a day earlier.

A total of 138 people had been aboard the 12-metre-long (39-feet) wooden vessel, which sank off the island’s northeastern coast on Monday, they said.

Fifty people have been rescued, most of whom had been on the bridge of the vessel when it foundered, while three others remain missing, they said.

The dead include five children.

The vessel — a cargo boat not authorised to carry passengers — had set off from the village of Antseraka for Soanierana-Ivongo, about 100 kilometres (60 miles) to the south, say investigators.

After suffering an apparent engine failure, the boat was driven by waves onto a reef, where it took on water, according to Adrien Fabrice Ratsimbazafy of the River and Maritime Port Agency (APMF).

Alban Menavolo, the mayor of Soanierana-Ivongo, said personal belongings, identity cards and money had been recovered by rescue teams.

“Most of the passengers were seasonal workers, from the countryside,” he told AFP.

“They had gone to harvest cloves… and were returning to their families with the money they had earned for the end-of-year festivities,” he said.

Cloves rank alongside vanilla as Madagascar’s signature species, and the harvest seasons usually runs from October to late December.

The distance between Antseraka and Soanierana-Ivongo can be covered in less than three hours by boat, compared with more than eight by road, residents said.

A church service to mourn the dead was to take place on Thursday, which has also been declared a day of national mourning by President Andry Rajoelina.

Two people remain missing from a police helicopter that crashed during a search for survivors.

The chopper was flying close to the sea when it was buffeted by winds and crashed into the waves, according to one of the two survivors, police minister Serge Gelle.

He and another police were thrown out of the craft and survived by swimming nearly 12 hours to reach land.

They were separately picked up by fishermen near the beach at Mahambo, about 75 kilometres (45 miles) from the port of Toamasina.