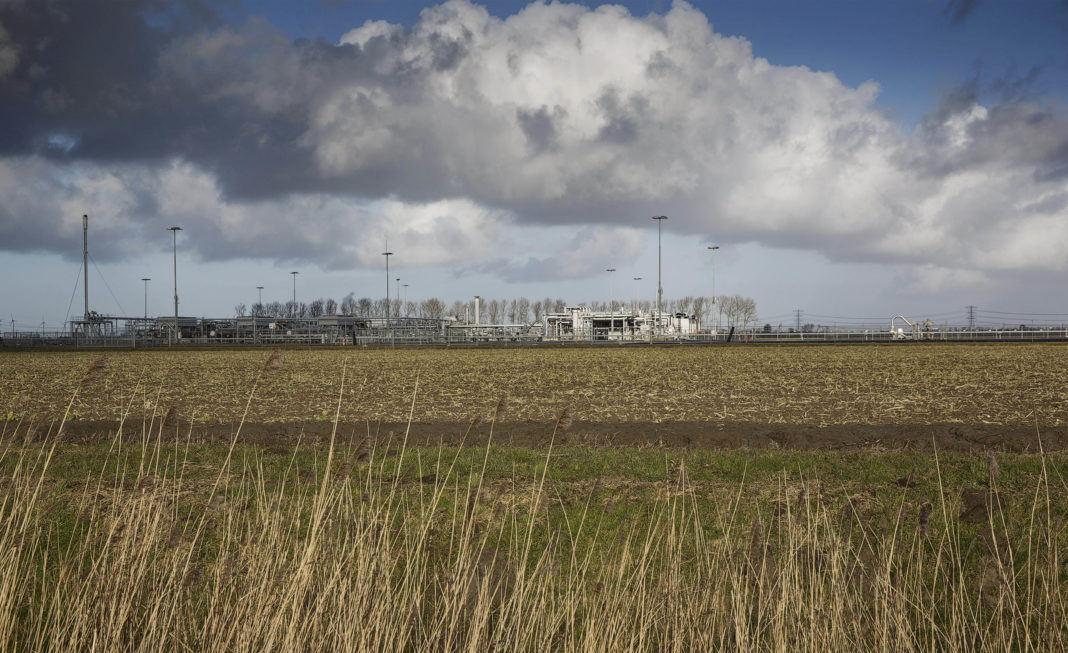 The Netherlands was shaken Tuesday by one of the strongest earthquakes yet near Europe’s largest gas field, which is due to close in 2022 due to seismic activity caused by gas extraction.

The 3.2-magnitude quake struck near the village of Garrelsweer, close to the Groningen field in the north of the country, the KNMI Dutch meteorological institute said.

By late Tuesday, Dutch mining authorities received some 212 damage claims — as opposed to around 80 on an average day, the IMG independent damage claims organisation said.

Local water authorities have started inspecting dykes, sluices and other water barriers for damage and residents have been asked “to be alert to any irregularities” like cracks or collapses, the ANP news agency reported.

It was “one of the top four heaviest earthquakes in the region of the Groningen gas field” and the strongest since 2019, the KNMI said.

The strongest recorded tremor in the area was a 3.6-magnitude quake in 2012 but the region has been dogged by dozens of small quakes yearly.

The Dutch government said last year it would slow down then shut off the Groningen field completely in 2022, bringing forward the date from 2030.

Traumatised residents have been urging a shutdown for years. The quakes are believed to be the result of air pockets created underground by gas extraction.

But with Europe battling surging energy prices as it heads into the winter, the Dutch government has warned extraction may temporarily rise in 2022, just as the field was meant to close.

“However I will only take this step if there is really no other option,” Blok said.

The Dutch government meanwhile on Tuesday announced plans to survey 27,000 homes in the quake-hit region, with around half of those expected to need reinforcement.

The announcement came as the country’s mining chief warned seismic shocks could go on for “decades” even after gas extraction stops as air pressure equalises underground.

“We also see that there are currently more earthquakes than expected. That’s troubling,” State Supervisor of Mines Theodor Kockelkoren said in a statement.

Pope calls for peace in Ukraine