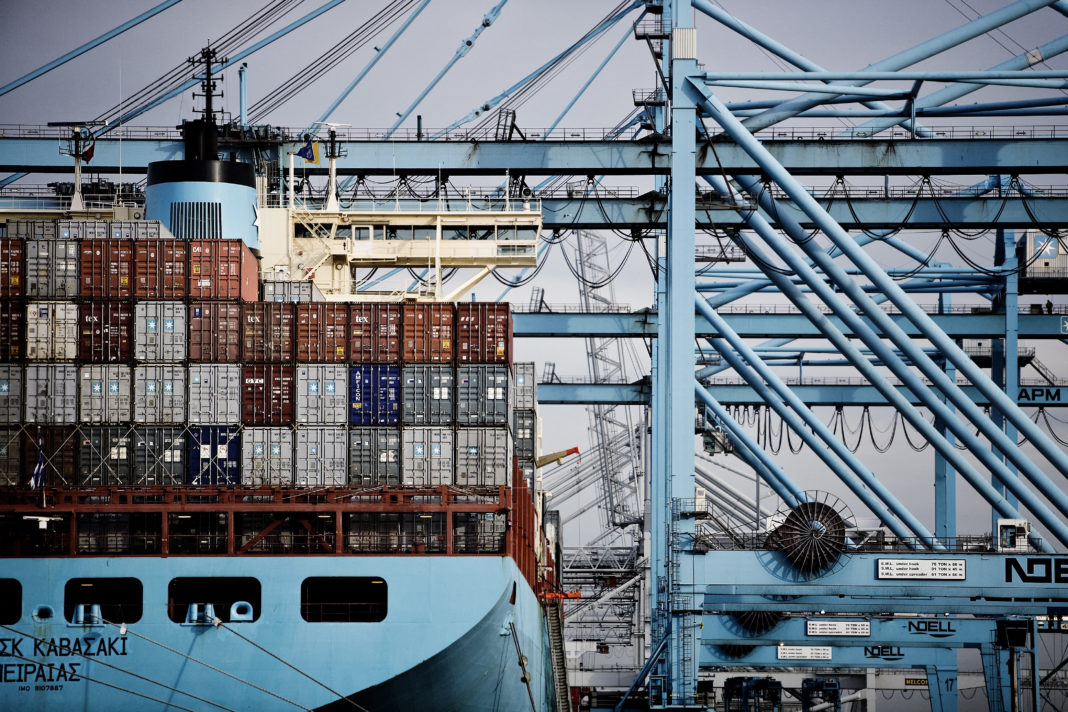 The smuggled drugs, with an estimated street value of 127 million euros ($143 million) were stashed in three containers that arrived in Europe’s largest port.

“The first container came from Ecuador and were loaded with bananas destined for a company in Barendrecht,” just outside Rotterdam, prosecutors said.

“The drugs in the second container were found in a load of cocoa beans, also from Ecuador but which had been shipped through Colombia and then came via Antwerp,” the statement said.

A third container, loaded with cement destined for Portugal, had five sports bags filled with drugs.

Drug seizures have rocketed this year in Rotterdam harbour — now seen as a major gateway into Europe for drugs, particularly cocaine.

Dutch customs authorities said Tuesday they had confiscated a record 68 tonnes of cocaine in 2021, compared to 49 tonnes the previous year.

The EU’s policing agency has warned that the Netherlands and neighbouring Belgium are becoming major hubs for cocaine, especially for supplies coming from Colombia.

The North Sea coast has now “overtaken the Iberian peninsula as the primary point of entry for cocaine reaching Europe,” Europol said in a report, released in September.

After cannabis, cocaine is the second-most popular drug in Western and Central Europe, with an estimated 4.4 million users over the past year, the Europol report said.