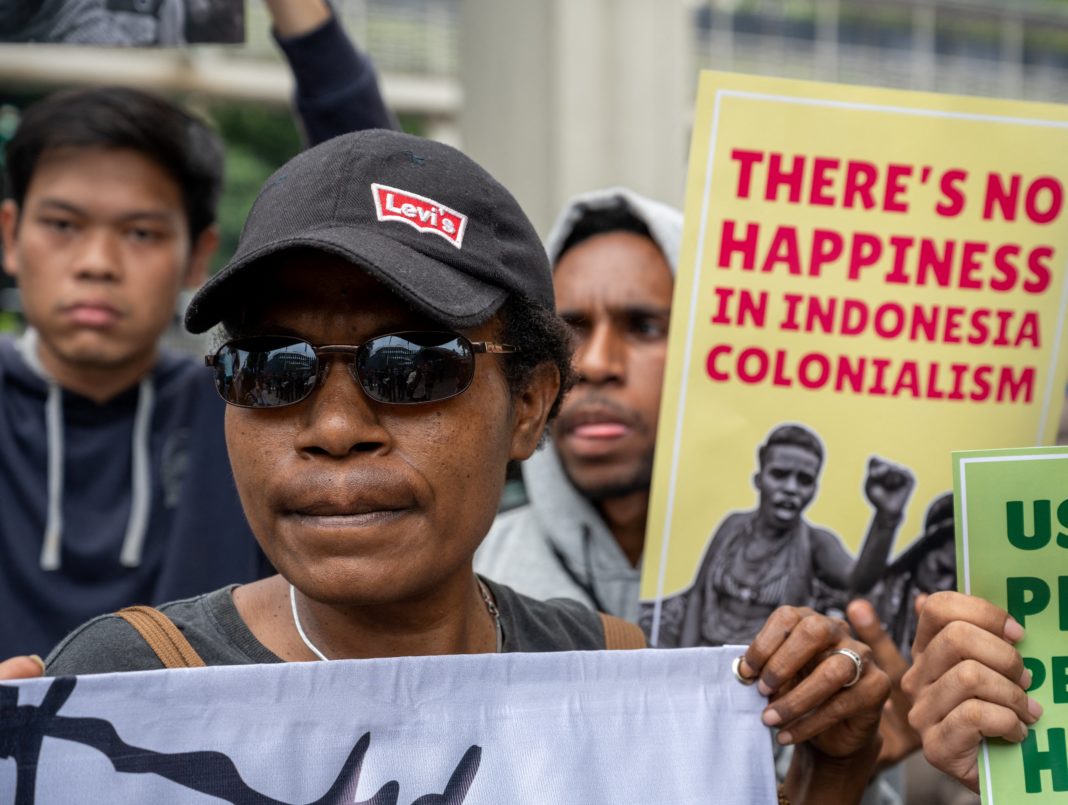 The Dutch army systematically used “extreme violence” against Indonesian freedom fighters with tacit government support, a study said Thursday in the latest bid by the Netherlands to review its colonial past.

Dutch forces burned villages and carried out mass detentions, torture and executions during the 1945-49 Indonesian independence war, said the four-year study by Dutch and Indonesian researchers.

The findings contradict the official Dutch viewpoint held for decades that excessive violence was used only in exceptional circumstances. Prime Minister Mark Rutte is due to react later Thursday.

“The research shows that the vast majority of those who bore responsibility on the Dutch side – politicians, officers, civil servants, judges and others – had or could have had knowledge of the systematic use of extreme violence,” the researchers said.

“There was a collective willingness to condone, justify and conceal it, and to let it go unpunished. All of this happened with a view to the higher goal: that of winning the war,” they said.

Dutch King Willem-Alexander formally apologised in 2020 for “excessive violence” during the former colony’s independence struggle but the new research will add to pressure for further redress.

War crimes were first revealed by a former Dutch veteran in 1969, but ever since then the official viewpoint has been that while “excesses” may have happened, Dutch forces on the whole behaved correctly.

The new research shatters that myth.

The crimes “included mass detentions, torture, burning of kampongs (homesteads), executions and killing of civilians,” Frank van Vree, a war history professor at the University of Amsterdam, said during an online presentation of the research.

The Netherlands has in recent years finally started to grapple with the legacy of its colonial history, especially Indonesia where it ruled for 300 years in what was once known as the Dutch East Indies.

A Dutch court ruled in 2015 that the Hague-based government must compensate the widows and children of Indonesian fighters executed by colonial troops.

The topic of Indonesian independence is also being tackled in the Dutch public eye through film and exhibitions — the latest which opened at Amsterdam’s famous Rijksmuseum last week.