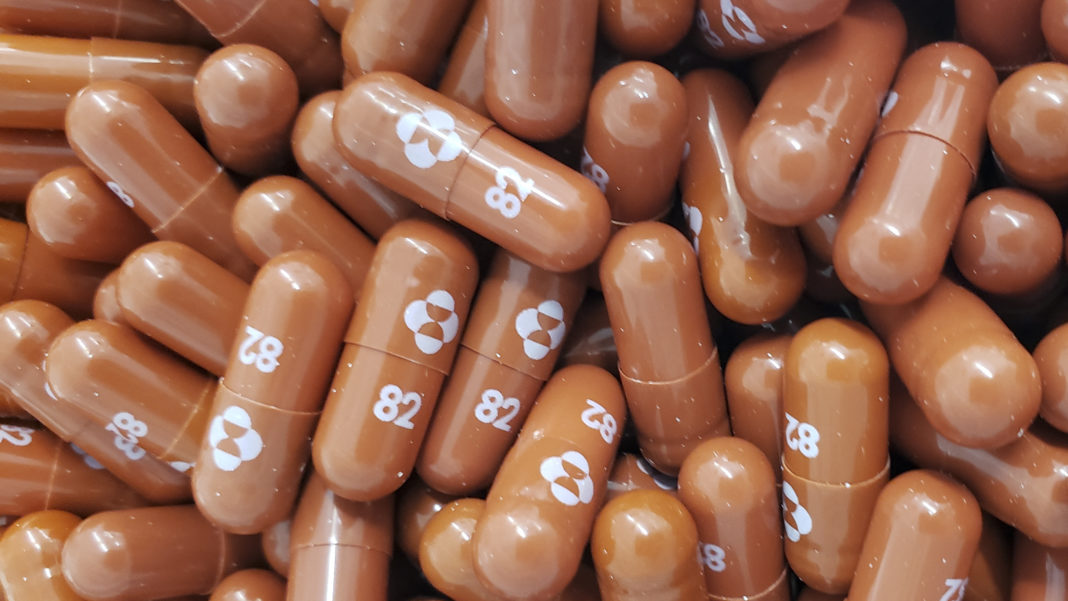 The EU’s medicines watchdog said Monday it had started a review of an oral Covid medication from the US pharmaceutical firm Merck, raising hopes for an easy-to-administer treatment to reduce serious or deadly cases.

The move, which could eventually lead to authorisation on the European market, comes two weeks after Merck applied for emergency use in the US of the anti-coronavirus drug.

“EMA’s human medicines committee (CHMP) has started a rolling review of the oral antiviral medicine molnupiravir… developed by Merck Sharp & Dohme in collaboration with Ridgeback Biotherapeutics for the treatment of Covid-19 in adults,” the European Medicines Agency said in a statement.

Preliminary results “suggest that the medicine may reduce the ability of SARS-CoV-2 (the virus that causes Covid‑19) to multiply in the body, thereby preventing hospitalisation or death in patients with Covid‑19,” the EMA said.

Antivirals like molnupiravir work by decreasing the ability of a virus to replicate, thereby slowing down the disease. It is taken orally.

Given to patients within days of a positive test, the treatment halves the risk of hospitalisation and death, according to a clinical trial conducted by Merck, also called MSD outside the United States.

If approved, molnupiravir would represent a major breakthrough in reducing severe forms of the disease, which Merck’s FDA application said reduced hospitalisations by 50 percent.

The EMA will now assess whether molnupiravir complied to European standards of efficacy, safety and quality.

It can take several months between the start of a rolling review by the EMA and any eventual green light.