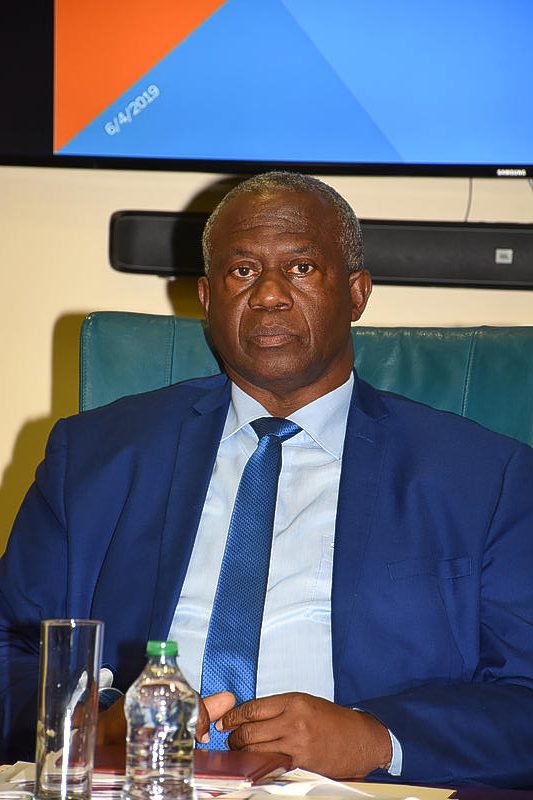 WILLEMSTAD.- Until yesterday very late in the evening, the  board of the political party MAN issued a statement related to the rumors regarding the party leader and current Minister of Social Development, Labor and Welfare (SOAW) Hensley Koeiman. According to the rumors, Koeiman will retire in a short period of time as the political leader of MAN and also as Minister.

But until now the party doesn’t want to comment. They are working on a statement. EXTRA hasn’t obtained it yet before any other newspaper prints it.

Koeiman is not currently in Curaçao, he is visiting Switzerland and the Netherlands. Different media outlets said yesterday that Koeiman will withdraw due to a possible complaint against him related to the developments of the SOAW Ministry, but so far EXTRA hasn’t confirmed this information.

URGENT: AT&T agrees to delay 5G implementation at some airports