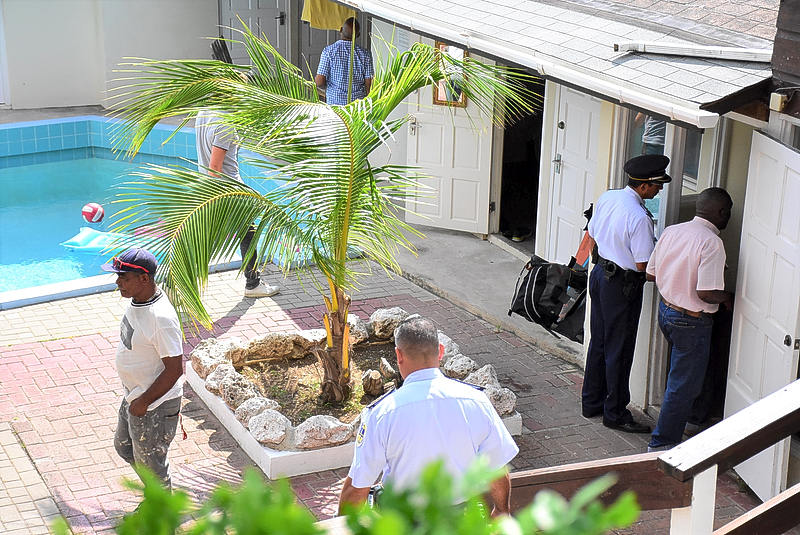 WILLEMSTAD.- The multidisciplinary team formed among others by the Environmental Police, ROP, OW returned to visit two apartment complexes that remain in the Vredenberg area. It was last year in the month of November when this same team conducted a control in these complexes.

In both, there were different irregularities in which the owners had to appear to attend. Among others, adjustments were also made related to the infrastructure that is a nuisance for the neighbors. Yesterday after 4 months, they returned to this address to verify if the owner complied with the agreements they had made.

It must be informed that the owner duly complied. The complexes were cleaned and adaptations were made to the infrastructure although more is still needed. Although the owner began doing large jobs, it was found yesterday that there are some small details that the owner must still attend. Among others, the arrangement of the sewers, replace the new gas bottles that have expired, and finish serving with some permits that are not completely to order.

Over 8,000 stayover visitors in July 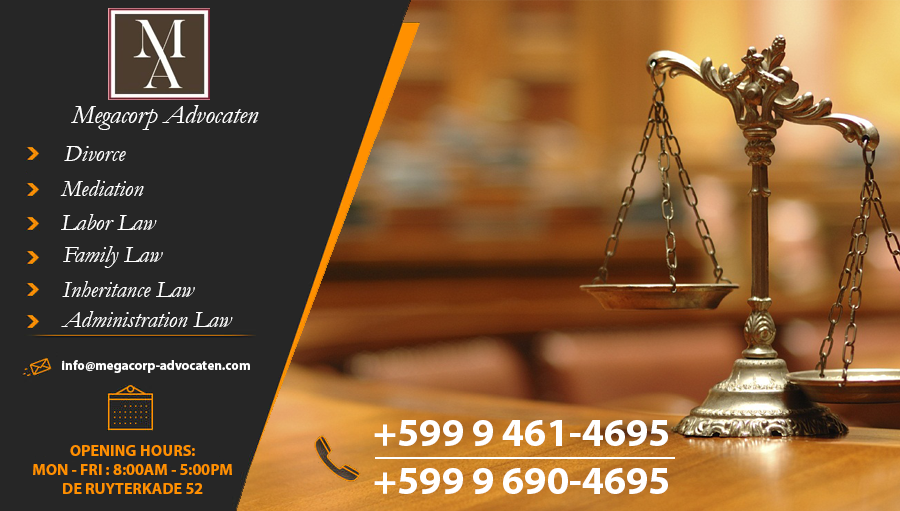