New York City officials on Monday revised down from 19 to 17 the death toll from a fire that broke out in a high-rise apartment in the Bronx a day earlier.

Mayor Eric Adams told reporters it was now known that nine adults and eight children had been killed in Sunday’s blaze, one of America’s worst residential infernos in recent memory.

Initially, Adams had said ten adults and nine children had perished in the fire that New York fire chief Daniel Nigro said was caused by a portable electric heater.

Dozens more people were injured in the fire, which started around 11:00 am (1600 GMT) on the third floor of a 19-story apartment building on East 181st Street.

Nigro attributed the first reported number to “a bit of a double count,” adding the death toll could still change because of the wounded.

“This number could unfortunately increase again,” he told reporters.

Nigro said that smoke, not fire, had caused the deaths and serious injuries.

The fire originated in a duplex apartment, the door of which had been left open, allowing the smoke to spread, officials say.

“If we take one message from this (disaster), it’s close the door,” said Adams.

The mainly working class borough of the Bronx is home to a large number of immigrants and many of the building’s residents had moved to New York from Gambia.

“This is a global tragedy because the Bronx is representative of ethnicities and cultures across the globe,” said Adams.

The fire was the worst in New York City since a blaze at Happy Land nightclub in the Bronx in 1990, which killed 87 people and had been caused by arson.

In December 2017, 13 people were killed in a fire in an apartment building in the Bronx. 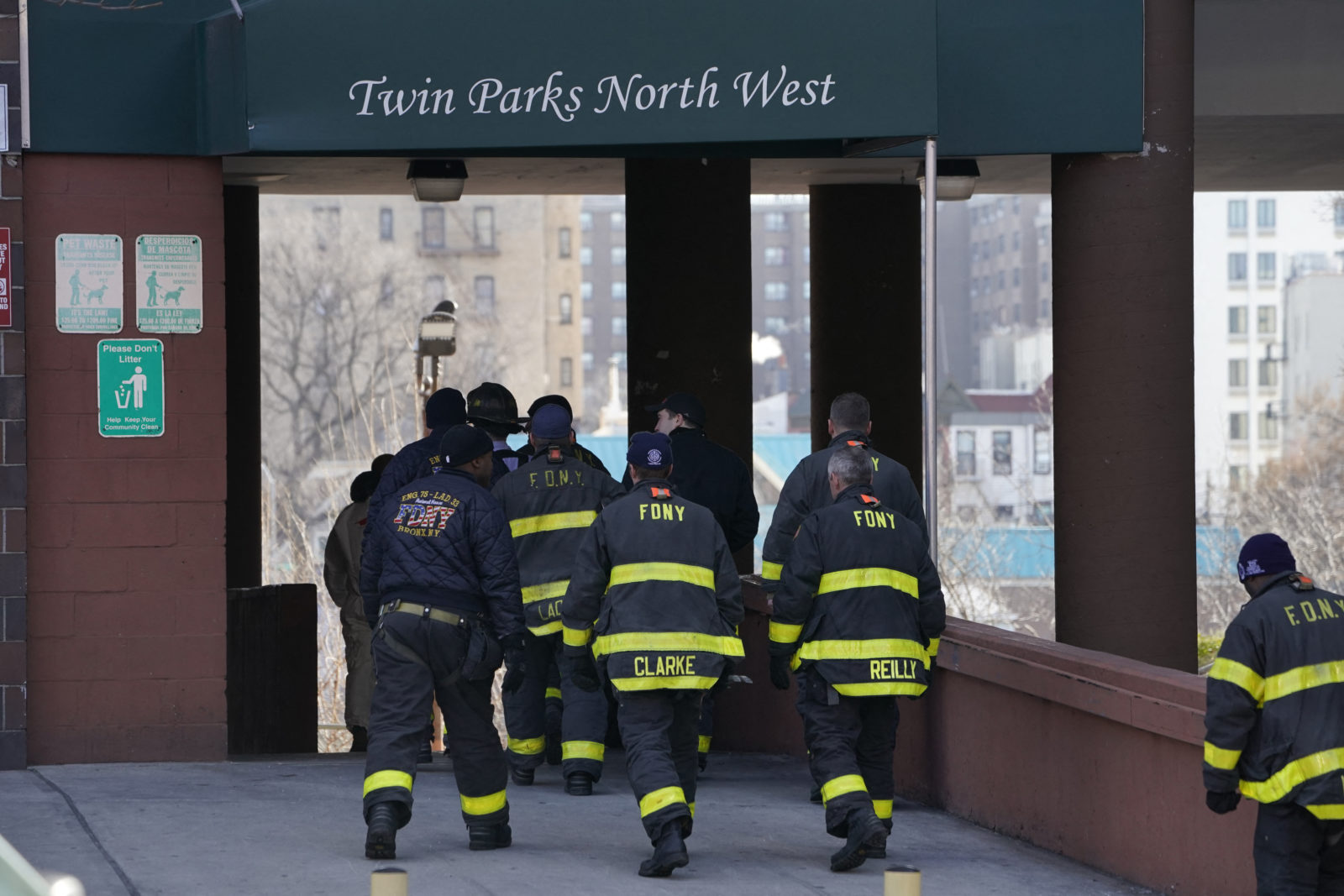 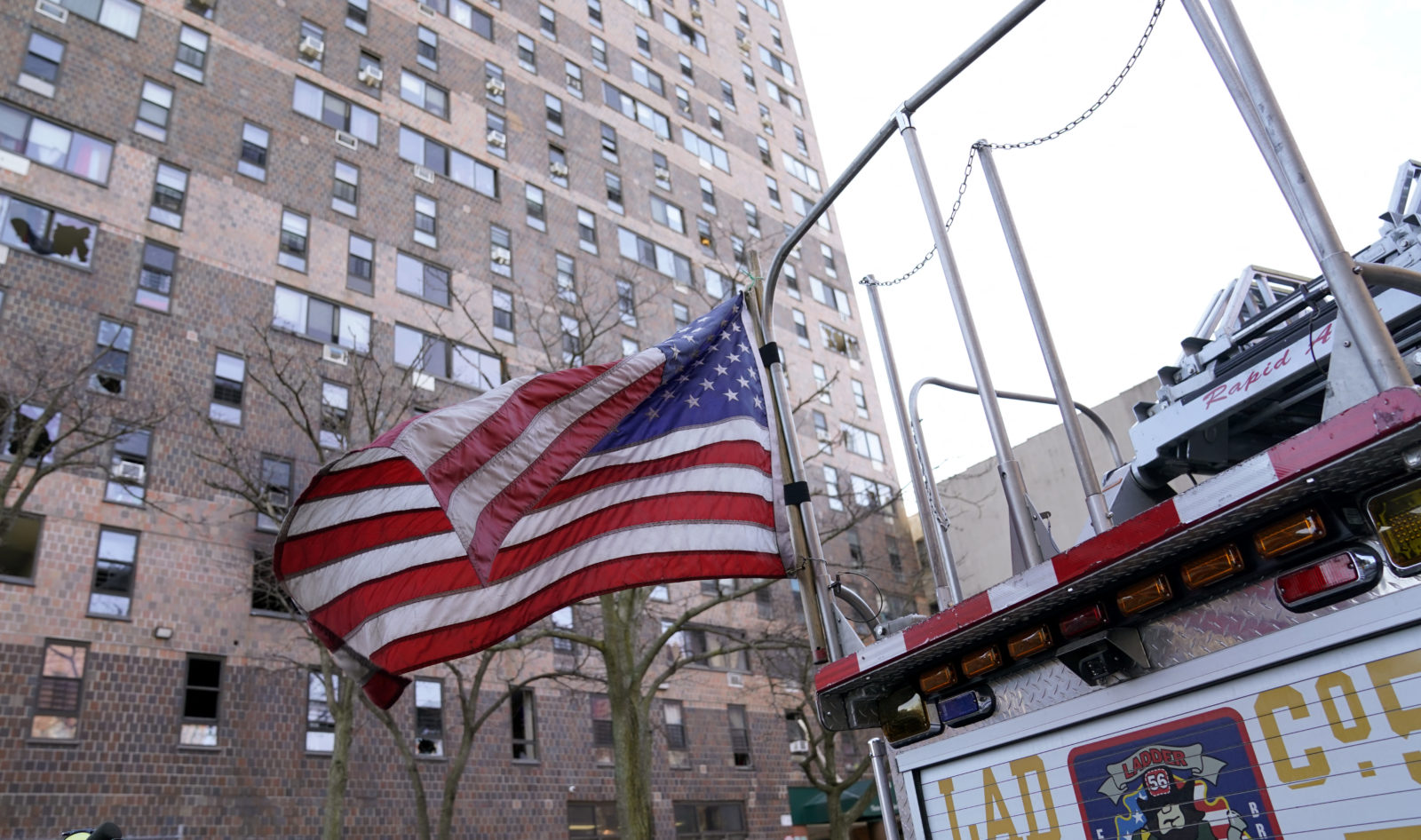