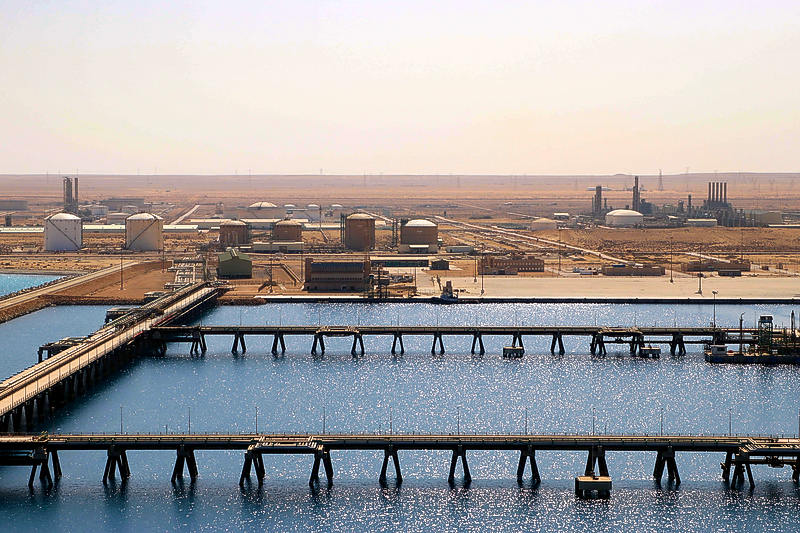 The recent decision by OPEC and other major producers not to ramp up output has further strained global supplies.

“The energy crisis is a major concern in the coming months, while inflation concerns and the prospect of tighter monetary policy are among the numerous economic headwinds.”

Gas had spiked last week on rebounding demand from reopening economies ahead of the peak-demand northern hemisphere winter.

That has persuaded some consumers to switch from gas to crude oil.

“But we have never experienced a situation like this before on such a scale … (whereby) natural gas prices equal twice the price of oil.”

On the downside, Frankfurt and Paris fell as inflation fears festered in early afternoon deals.

“With inflation fears continuing to loom, we are unlikely to see a return to the rampant bullish optimism soon,” he noted.

A big miss on US jobs creation last month did little to change expectations that the Fed will start winding back its massive bond-buying programme as it looks to keep a cap on price rises just as the global recovery shows signs of slowing.

Attention will be on the release of inflation data out of China and the United States this week, with the surge in prices across the world becoming increasingly problematic for governments as economies reopen and demand for goods returns with supplies limited.

Also in view this week is the start of the corporate earnings season.