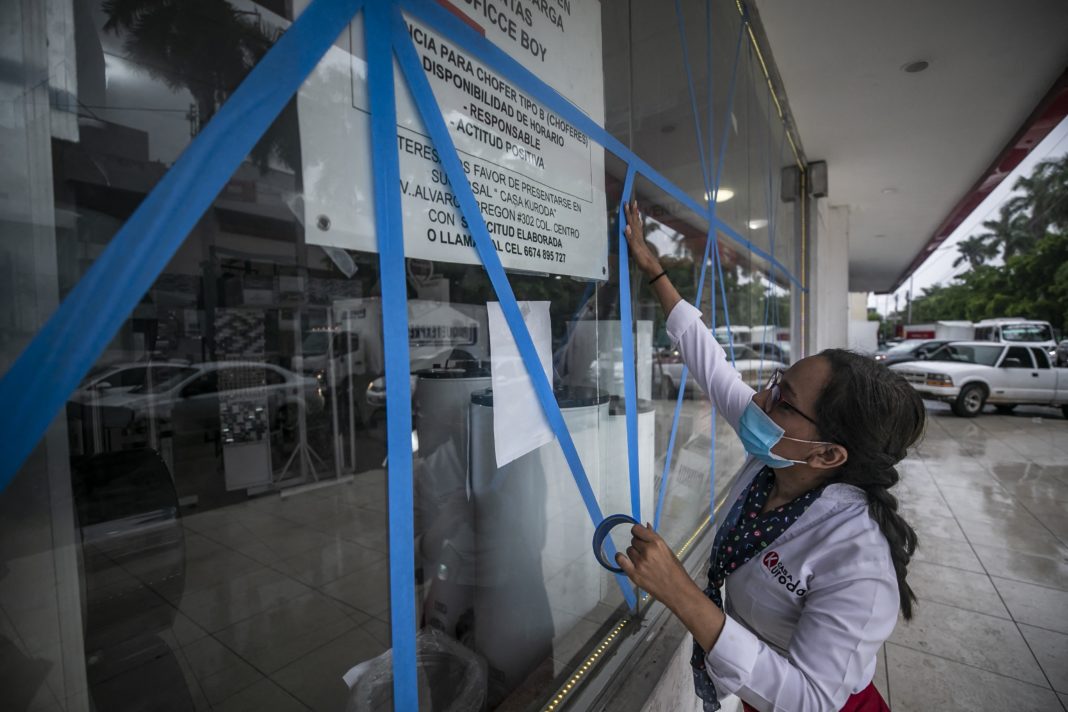 Tropical Storm Pamela is expected to slam into the western coast of Mexico as a major hurricane Wednesday morning, possibly bringing life-threatening surges and dangerous winds as it makes landfall, the US National Hurricane Center warned.

Overnight, Pamela was forecast to pass near the southern tip of the Baja California peninsula before accelerating towards the Pacific port city Mazatlan.

“Pamela is forecast to be a major hurricane when it reaches the coast of west-central mainland Mexico,” the NHC said, advising residents to “monitor the progress of this system and ensure they have their hurricane plan in place”.

The storm was roughly 80 miles (130 kilometers) west-southwest from Mazatlan at 0900 GMT Wednesday, the NHC said, and moving northeast at about 14 miles per hour with maximum sustained winds of 75 mph.

The Miami-based center said heavy rainfall may trigger flash flooding and mudslides as Pamela tracks into the Mexican states Sinaloa, Durango and Nayarit.

The remnants of Pamela could drench portions of Texas and Oklahoma by late Wednesday and Thursday with the potential for “considerable flash and urban flooding impacts.”

Because of its location, Mexico is often hit by tropical storms and hurricanes on both its Pacific and Atlantic coasts.

In August, Hurricane Nora made landfall in the Pacific state of Jalisco, killing a child and leaving one person missing.

Hurricane Grace left at least 11 dead on the eastern coast of Mexico’s mainland the same month.