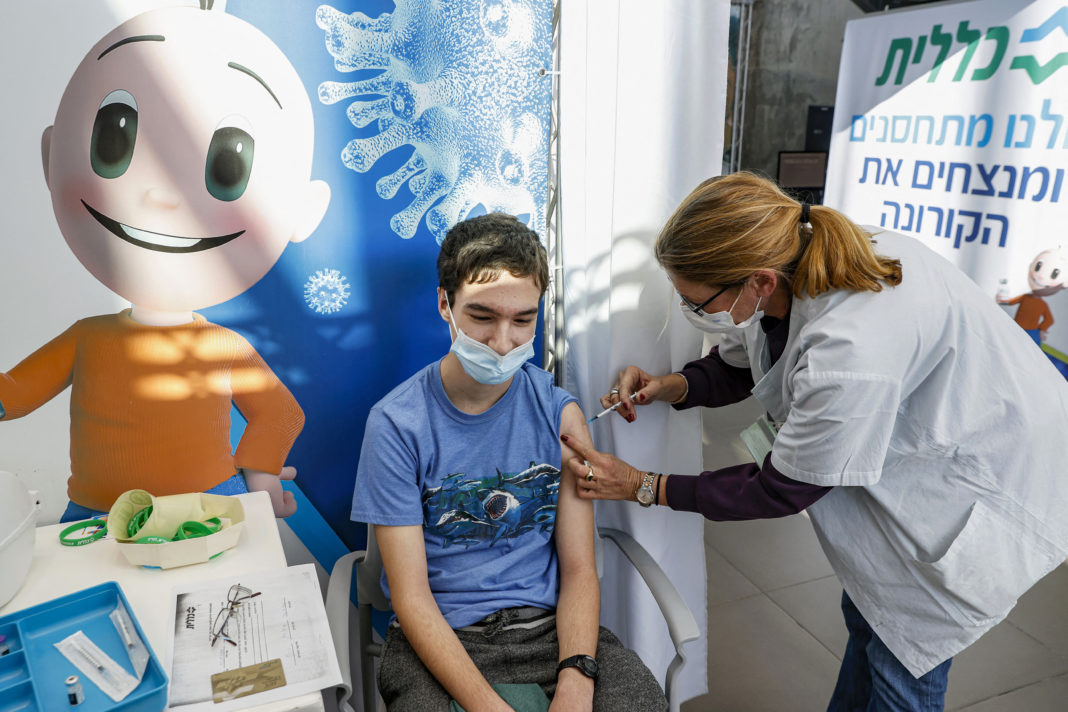 Britain’s medicines regulator said Friday the Pfizer/BioNTech vaccine is safe for adolescents aged 12 to 15 after a “rigorous review”, following similar assessments in the European Union and United States.

A government committee on vaccination will now decide if and when to begin administering doses to the age bracket. So far it has promptly followed all MHRA rulings on vaccines offered by Pfizer and other companies.

“We have carefully reviewed clinical trial data in children aged 12 to 15 years and have concluded that the Pfizer/BioNTech Covid-19 vaccine is safe and effective in this age group and that the benefits of this vaccine outweigh any risk,” MHRA chief executive June Raine said.

“No extension to an authorisation would be approved unless the expected standards of safety, quality and effectiveness have been met.”

Raine added the UK’s surveillance regime for monitoring the safety of all approved Covid-19 vaccines would now include those aged 12 to 15 receiving doses.

The British regulator’s approval follows that of the European Medicines Agency and US Food and Drug Administration last month for the younger cohort to receive the Pfizer/BioNTech jab.

The United States has started administering the vaccine to adolescents, while EU members are set to do so this month.

Britain was the first Western country to start a mass immunisation drive, in December. The government said Thursday that over half of adults had now received both doses of inoculation, mainly the Pfizer or AstraZeneca.

More than three-quarters of adults have received at least a single dose.