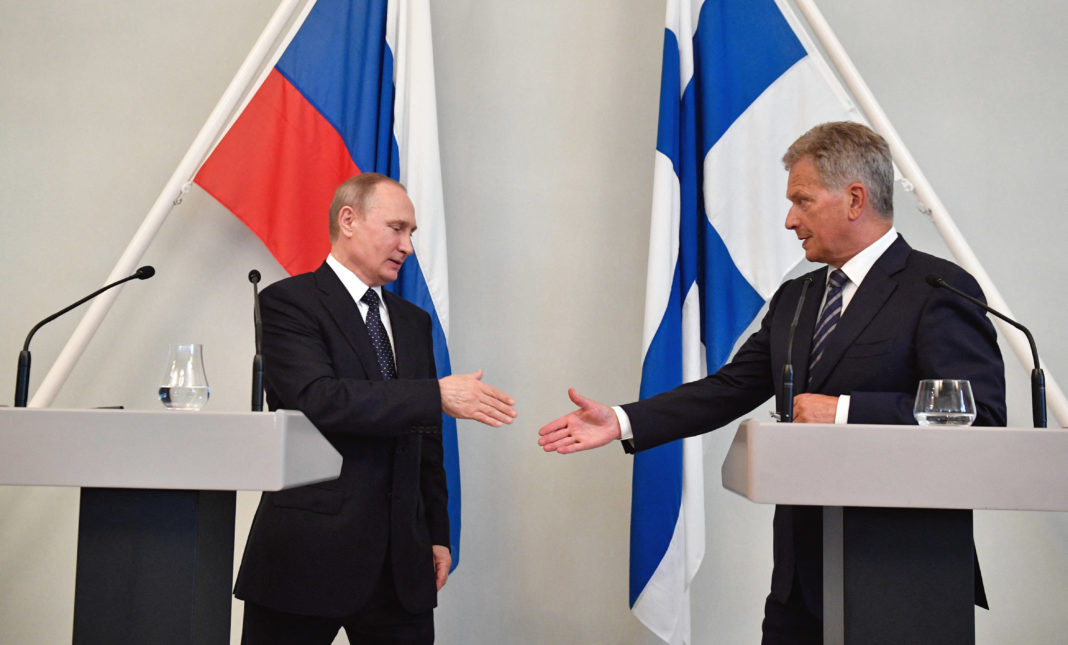 “Putin stressed that the end of the traditional policy of military neutrality would be a mistake since there is no threat to Finland’s security,” the Kremlin said in a statement after a phone call between the two leaders.

Helsinki is expected to announce its NATO membership bid on Sunday.

“Such a change in the country’s political orientation can have a negative impact on Russian-Finnish relations developed over years in a spirit of good neighbourliness and cooperation between partners,” the statement added.

Both leaders also touched on the situation in Ukraine, where Russia has been leading a military operation since February 24.

Putin informed his counterpart on the status of Russian-Ukrainian talks, which he said had been “near suspended by Kyiv, which expresses no interest in constructive and serious dialogue”, the Kremlin added.