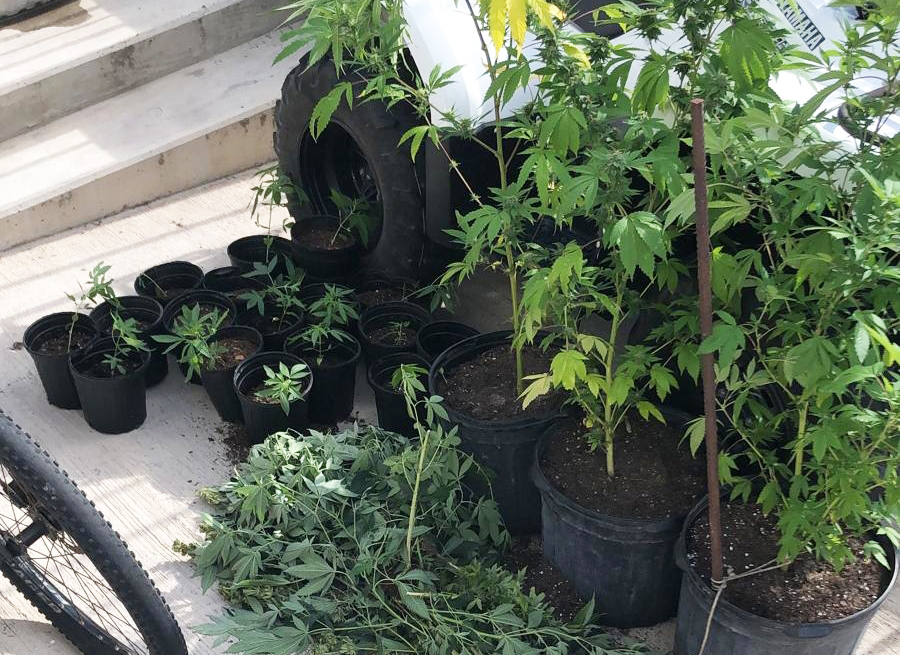 SABA—The Saba Island Council last week sent a letter to the Ministry of Justice and Security (JenV) in The Hague to ask for an exploration in the Caribbean Netherlands to harmonize the soft drugs policy and regulations so they are in line with the rest of the Netherlands.

The Opium Act BES is an old law that dates back to the 1960s and was never modernized, also not after Bonairer, St. Eustatius and Saba became part of the Netherlands in 2010. This outdated law forms the basis of several prosecution and criminal guidelines, and result in considerably higher penalties for soft drugs on the three islands compared to the Netherlands. Contrary to the Netherlands, the law and the associated guidelines applicable to the Caribbean Netherlands leave no room for tolerance policy with regard to the cultivation and sale of hemp and weed.

Assuming that policies, laws and regulations would be similar to those in the Netherlands after becoming a part of the Netherlands in 2010, including relaxter policy and regulations with regard to hemp and weed, Saba residents started to grow hemp plants at home. According to the letter sent to the Ministry of JenV, this has created strange situations whereby hemp plants were confiscated and people were prosecuted, while people thought that being part of the Netherlands meant that growing hemp and weed was tolerated.

“Opinions seem to be divided in out community. Some residents are in favor of a policy of tolerance, or even legalization, of hemp and weed, while others are not. Our request to you is that your Ministry conducts an exploration into the possibility of achieving a further harmonization of the soft drugs policy and regulations between the Caribbean Netherlands and the rest of the Netherlands. We understand that the same has been discussed with Bonaire and St. Eustatius and that similar feelings and sounds are circulating in their communities too,” it was stated in the letter.

The Island Council asked for three parts to be part of the survey: to hold round table discussions with the community, meet with the Island Council of Bonaire, St. Eustatius and Saba, and interview stakeholders such as police, Public Prosecutor, members of the Cabinet of the Island Governor and healthcare entities.

The Island Council suggested to keep the exploration on a small scale, considering the limited size of the islands. The letter to the Ministry was approved during a meeting of Saba’s Island Council last Wednesday.