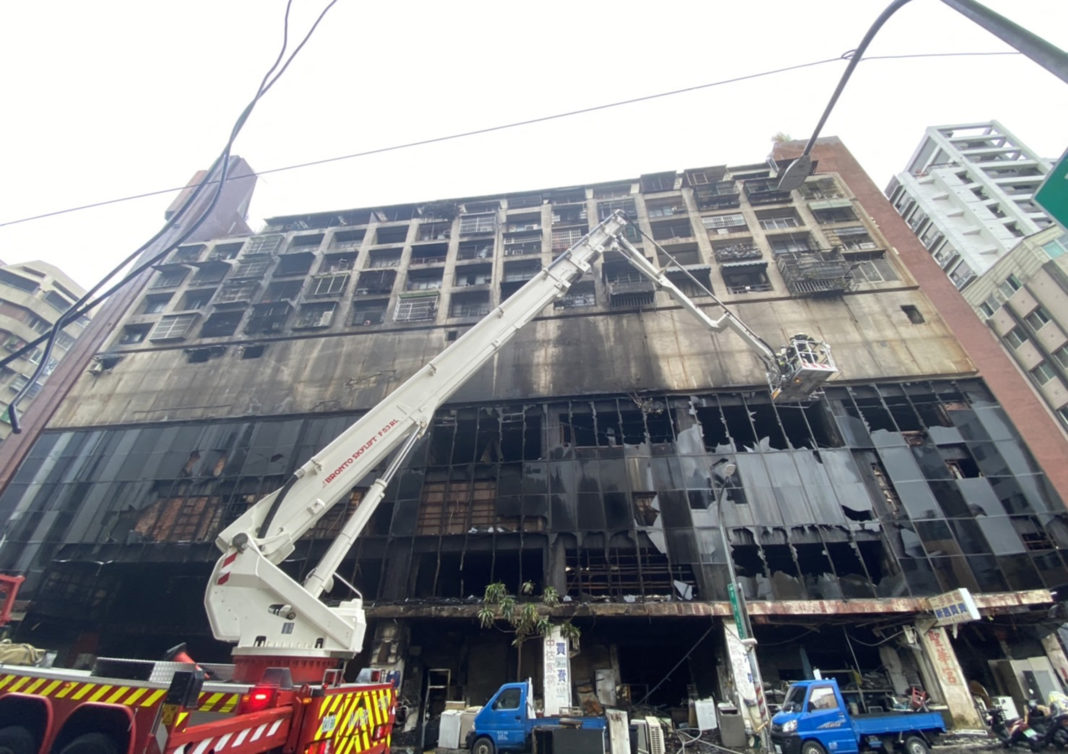 A Taiwanese woman faces the death penalty for allegedly starting the island’s deadliest fire in decades in an attempt to get back at a boyfriend she suspected was cheating on her.

October’s inferno in the southern city of Kaohsiung raged through multiple floors of a dilapidated 13-storey apartment block for hours, killing 46 people.

Authorities had said the blaze started when a resident, identified by her family name Huang, left unextinguished incense ashes on a sofa before leaving the building.

Prosecutors on Friday indicted Huang, 51, on murder and arson charges, and said she should get the death penalty for deliberately starting the fire to get back at the boyfriend.

“Huang intended to light a fire to cause an incident and embarrass her boyfriend, leading to a major disaster and the loss of many innocent lives,” Kaohsiung district prosecutors’ office said in a statement.

“She has shown no remorse and her attitude is bad … (prosecutors) recommend that the court impose capital punishment to serve as a warning.”

Huang has admitted lighting sandalwood incense to repel mosquitoes but has given inconsistent statements on what she did before leaving her room, according to prosecutors.

She initially claimed she threw the incense into a garbage bin, but later said she could not remember what she did.

The blaze highlighted concerns over lax safety standards in Taiwan and exposed the poor living conditions of the elderly in a rapidly ageing society.

Taiwan is one of Asia’s most progressive democracies and markets itself as a regional bastion of human rights.

But it has drawn criticism from the international community and local rights groups for continuing to enforce the death penalty.

Some 35 prisoners have been put to death since 2010, when Taiwan resumed executions after a four-year hiatus.

President Tsai Ing-wen’s government has pledged to phase out executions but two have taken place since she was elected in 2016.

Currently there are 38 death-row prisoners, including one woman.