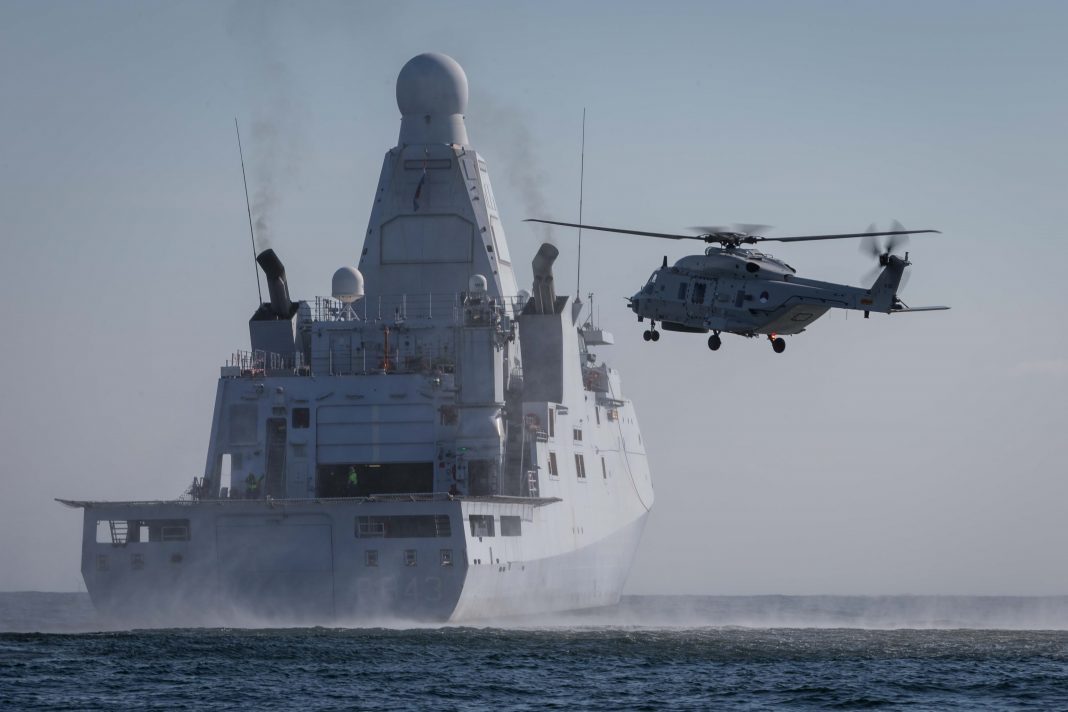 For the fourth time in two months Dutch navy ship HNLMS Groningen did a major drugs bust in the Caribbean Sea. On 2 December, the patrol vessel Groningen stopped a so called go-fast carrying more than 1400 kilograms of cocaine.

The go-fast was discovered by a Dash-8, a maritime patrol plane from the Dutch Caribbean Coastguard. The ship Groningen was tasked for this case and activated her helicopter NH90 in order to collect information. At the same time the Groningen launched her FRISC, a fast speedboat with a combined team of US Coast Guard and the Netherlands Marine Corps on board. Eventually, the go-fast was forced to stop and the smugglers surrendered themselves. After searching the vessel, the US Coast Guard discovered 1421 kilograms in the go-fast. Together with the smugglers the contrabands were handed over to a US Coast Guard vessel in the area, for prosecution in the USA.

Since April 2019 HNLMS Groningen is stationed in the Caribbean area. The Groningen is part of the “Ocean Going Patrol vessel exchange crew” pilot. This means that the ship sails in the Caribbean for 2 years, but the crew rotates periodically. The execution of counter drug operations and support of the Caribbean Coast Guard, are tasks of the Navy Ship. The current crew, since its rotation (September last), has done a drug interception twice before. So far this rotation crew has managed to keep 2900 kilograms of drugs off the street.

The ship is active for the Dutch Caribbean Coast Guard combined with counter drugs operations. In October and November the ship already did another three drugs busts. In total the current crew intercepted more than 2900 kilo drugs.

URGENT: AT&T agrees to delay 5G implementation at some airports