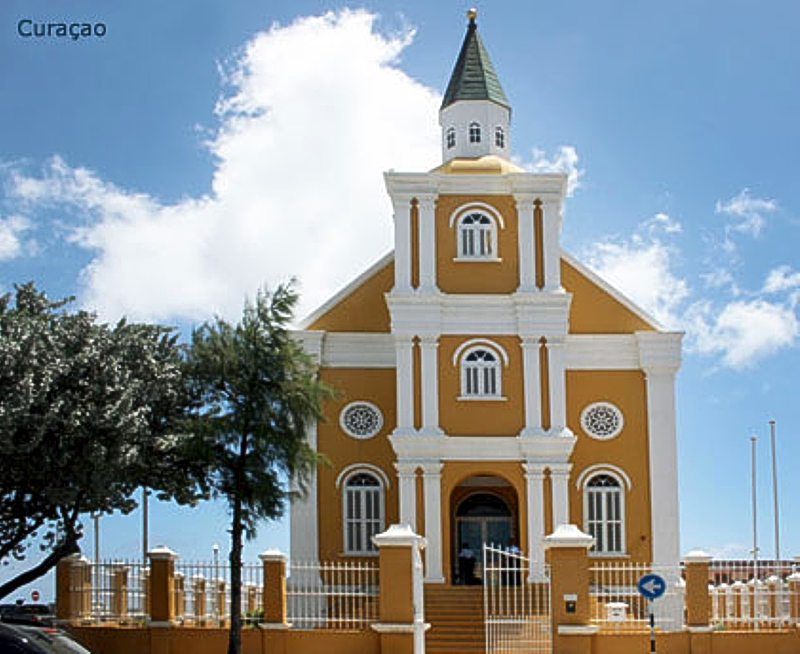 WILLEMSTAD.- In these past days, a number of sex videos have been filtered through an “app” system, where you can see a number of teenage girls, quite young in sexual action with boys who are also very young. There are also videos where other young girls are in sexual activity with their partners. A total sadness, since in all these cases you can only see the face of the lady which is very obviously, and very rarely that of men.

It’s also sad because the cases show young people who are barely 18 years old or a little older, who are engaged in sexual activity but they don’t .condoms or protection to avoid pregnancies or possible venereal diseases. It’s not the first time that these types of videos are spread on social networks. For this reason, the Police Force in cooperation with the Public Prosecutor’s Office began an investigation of some images of videos that have been distributed via social media. They are graphic, sexual, explicit and suspicious images that are about forced sexual contact.

The Police Force and the Public Prosecutor’s Office ask all persons who may have information regarding the possible aggressors; please contact the Police by numbers 866-6225, 866-6226 or 917. Anonymity will be respected as well. A call is made to the victims of these images, so that they can report this to the police. Not only for the cases of abuses found in the videos, but also for the suspects who have spread the videos through ‘app’. At the same time, all people are reminded that the distribution of these videos is also punishable. All information received will be strictly confidential.