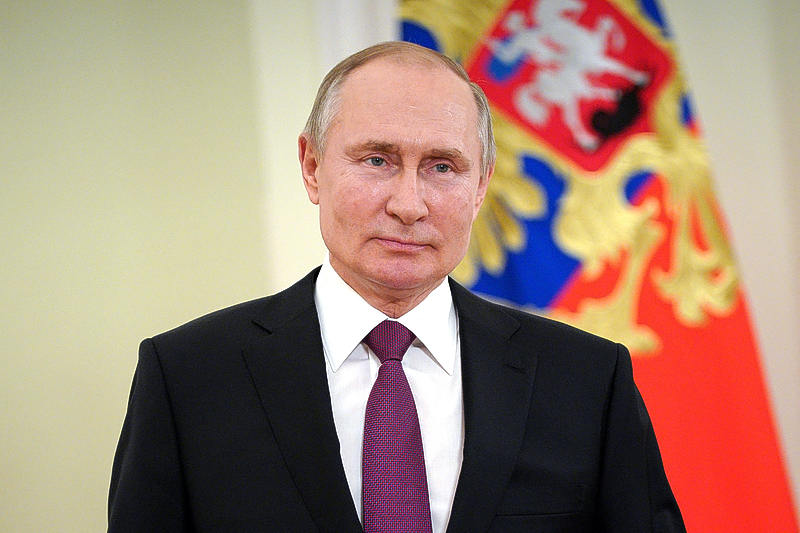 Vladimir Putin’s ratings have seen a boost since the start of military actions in Ukraine, the independent Levada Centre said, with over 80 percent of Russians saying they support the Russian president’s actions.

The first poll conducted by Levada since Moscow sent troops into Ukraine on February 24, said 83 percent of Russians approve of Putin’s actions, up from 71 percent in early February.

Levada said 15 percent of respondents said they did not approve — down from 27 percent — and 2 percent said they had no opinion.

Pro-Kremlin pollsters that have already published their findings also showed Putin’s approval rating at above 80 percent.

Putin launched the military operation in Ukraine citing the “genocide” of Russian speakers there and accusing the pro-Western country of close ties with NATO, which Moscow perceives as a threat to its Western borders.

This message is relayed daily by state TV channels, while the majority of critical voices and independent media outlets have been either forced to shut down or blocked.